Director of the Next System Project more

To most Americans, especially the more than half who have less than $1,000 to their name, losing their health insurance could be catastrophic. As we now know, even Americans that get their health insurance through their employer could be affected by a repeal of the ACA. So the daily onslaught of news about how soon and how completely the ACA will be eviscerated, overturned and/or replaced and the horrifying consequences that will have, is anxiety-inducing for many. I get it. Going back to the era of denial for pre-existing conditions, spiraling costs, and lack of access to preventative care is not a pleasant prospect.

In a previous post, I shared a couple of the alternative models for healthcare coverage and access that have already been developed by cities and states across the United States and which could be expanded or modified in case of an ACA repeal in order to help ensure continued access to affordable care. Today I want to share another innovative model developed by private citizens in an attempt to partially fill the void left by years of government inaction.

None of these examples, however, should detract from the fact that that we need, deserve, and could very well have universal healthcare in the United States — in fact, many analysts believe the US transition to a single-payer system is inevitable. Instead, I offer these models up for study as stopgap measures that people may need in the coming years. It would serve us well to understand different public and private initiatives developed over the years to supplement existing insurance options as we are faced with the likelihood of millions of Americans losing coverage.

None of these examples, however, should detract from the fact that that we need, deserve, and could very well have universal healthcare in the United States — in fact, many analysts believe the US transition to a single-payer system is inevitable.

So, imagine a healthcare plan that costs $20 per month, including access to specialists, labs, and patient advocates regardless of a patient’s age, income, or pre-existing conditions. Now, imagine its genesis in Texas. Seem unlikely? In fact, the Patient-Physician Cooperative (PPC) in Portland, Oregon launched in 2011 offers just those rates to patients based on a novel healthcare delivery model started in Houston in 2005.

These Patient-Physician Cooperatives function when patients come together to directly negotiate with physicians and clinics participating in the cooperative, keeping costs low by cutting out the middleman. With direct billing, the doctors earn more as well, and according to PPC, not being bound by insurance rules allows them to provide patients with more flexibility than they would get in an HMO, for example. The PPC model began in Houston and now serves the entire state of Texas with associated centers in Arizona, New Mexico and Oklahoma as well. 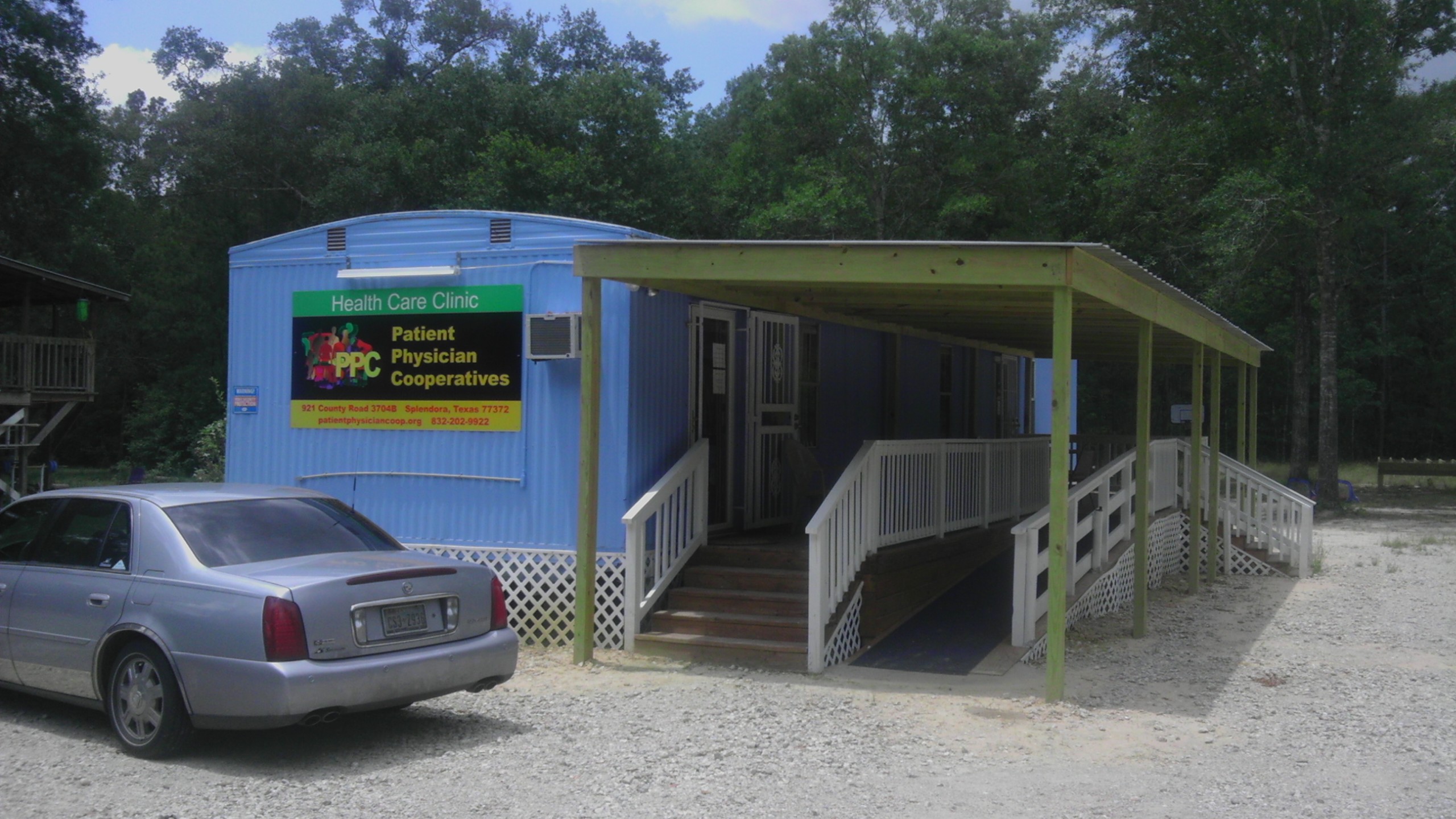 One of the unique benefits of the PPCs is patient advocacy, which aims to demystify billing and represent the patient’s interest in negotiations with providers in the event of an emergency room or hospital admission not covered by the monthly membership. Often, the PPC’s patient advocate can bring the costs down to Medicare equivalent rates. The cooperative also helps patients navigate the complex labyrinth of American healthcare by coordinating care among one’s providers.

Houston’s PPC includes plans that range from $19 per month for children enrolled in the basic membership plan to $279 per month for the most comprehensive family package. Even the most basic plan provides access to PPC’s entire provider network at Medicare equivalent rates.

The PPCs are not insurers, so this is not a model for insurance coverage that could replace all the benefits of the ACA or help build towards a single-payer system. But perhaps this can be a good thing in a time when the debate over health insurance is so fraught. Why not look to alternative means of getting our healthcare needs met in the meantime?

Furthermore, if we recognize that half of current US healthcare spending is due to a small fraction of patients (reportedly as small as 5%) that are forced to use emergency rooms as primary care facilities, the primary care-centered model of the PPCs makes an awful lot of sense. Whether looking at a public or a private option for the provision of care, ensuring access to quality primary and preventative care should be the focus of any new direction we take. It makes fiscal sense, and it also makes medical sense as many conditions can be diagnosed and treated before they become chronic problems and early intervention in complex cases increases the chance of recovery.

Some experts predict that the GOP cannot and will not repeal the ACA because there is no agreement about a reasonable substitute.

Some experts predict that the GOP cannot and will not repeal the ACA because there is no agreement about a reasonable substitute. I will not wager a guess as to the outcome, but I will say that even if the ACA remains law, there is still good reason to understand and explore some of the innovations that models like the PPCs offer. The ACA is not perfect, and its design revolves around the profit-motivated interests of private insurers, not patient needs. Any way you slice it, this is an expensive way to insure a country. We also know that there are still people who currently fall through the cracks, like those who do not make enough to afford premiums but earn too much for ACA subsidies. Furthermore, recent studies suggest that even the insured can still face crushing medical debt.

Since there is overwhelming evidence that investments in quality primary care create better health outcomes and save money, there is no reason not to pursue programs in our own communities that ensure affordable access to primary care, regardless of the fate of the ACA. Moreover, local efforts to address the social determinants of health would also go a long way to ensuring the health and well-being of our populace. If such strategies were pursued in conjunction with more creative models for health care delivery, we could do a lot to contribute to the health of our country.

Since the election, progressives have been quick to point out that in many ways, all resistance is local. If that is the case, then let us start at home, not only when we vow to stand up for our neighbors whatever their race or religion or immigration status, not only when we assert a woman’s right to choose, not only when we reclaim our right to public assembly, but also when it comes to our health and the health of our communities.

Director of the Next System Project more

The US is about to lose its largest generic pharmaceutical plant. It doesn’t have to.

We support a call on the Biden administration to use the Defense Production Act to keep the Viatris Morgantown, West Virginia drug plant open, and to adopt an industrial strategy that prioritizes public health over private greed. read more
Democratic Ownership Health & Wellbeing