The Future is Public: Towards democratic ownership of public services

In recent years, the Transnational Institute and partner organizations have identified more than 1,400 successful (re)municipalization cases involving more than 2,400 cities in 58 countries around the world. But this publication is about more than just numbers. It shows that public services are more important than ever in the face of the climate catastrophe, mounting inequalities, and growing political unrest.

The COVID-19 crisis too has made painfully clear the disastrous effects of austerity, Social Security cuts, and privatized health care systems, but it has also demonstrated that public services and the people who operate them are truly the foundation of healthy and resilient societies, though years of privatization and austerity have choked off democratic control and sufficient funding to this foundation. As privatization fails, a growing international movement is choosing (re)municipalization as a key tool for redefining public ownership for the 21st century.

The stories in the book The Future is Public take us to new countries and introduce us to new sectors to illustrate the diversity of (re)municipalization efforts. Each (re)municipalization has its own specific challenges: from waste management in Egypt to the new public pharmacies in Chile, and to the many remote US municipalities that have delivered jobs and improved quality of life by developing broadband internet (a chapter co-written by Next System Project research director Thomas M. Hanna with Christopher Mitchell).

Together, civil society organizations, trade unions, and local authorities are shaping a new template for how to expand democratic public ownership to all levels of society and opening up new routes to community-led and climate-conscious public services. 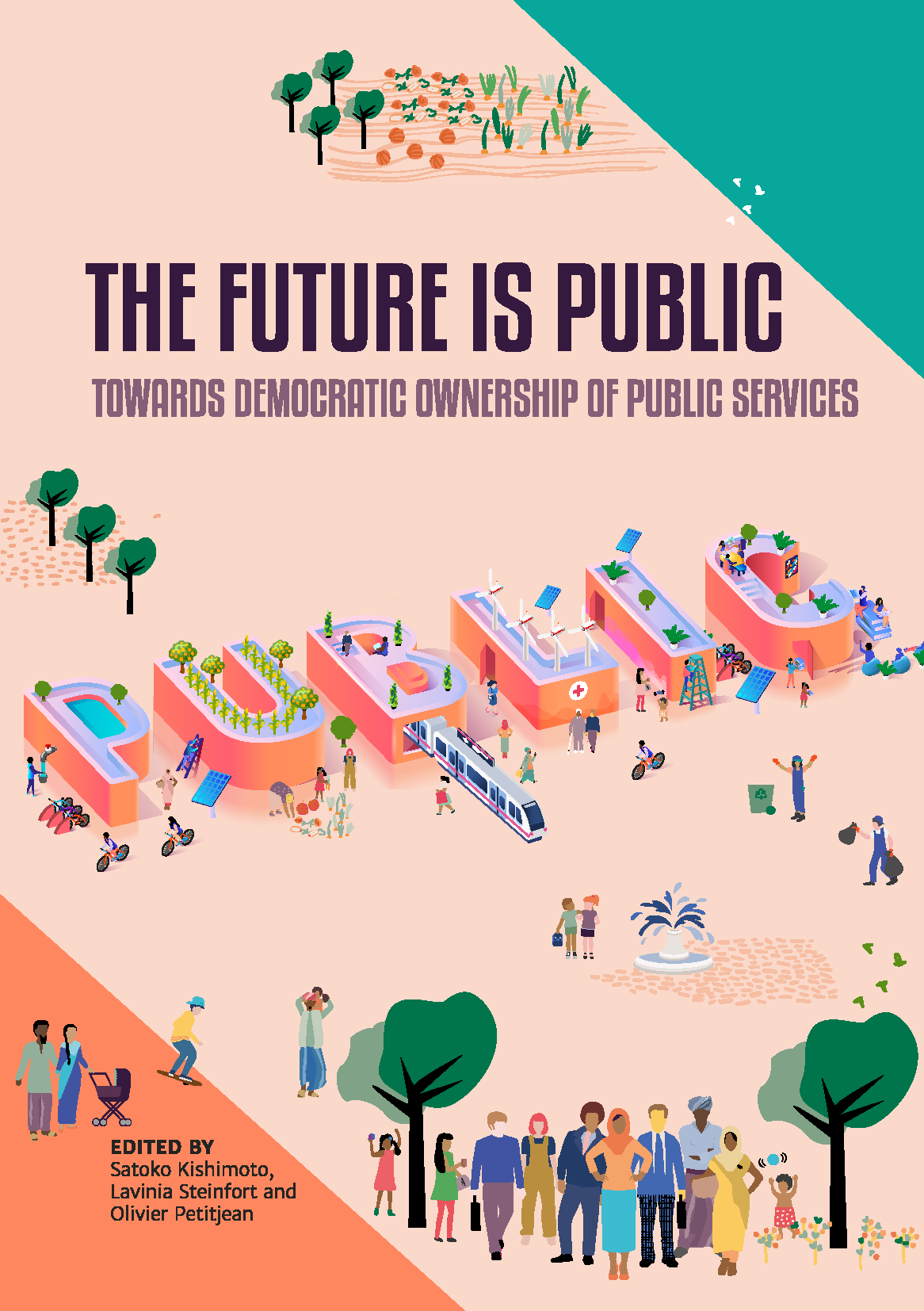 The movement to nationalize the fossil fuel industry: a timeline

An interactive timeline chronicles key moments in the movement to advance the nationalization of the fossil fuel industry, which would enable a managed just transition to renewable energy. read more
Environment & Energy Democratic Ownership

One of the most important parts of a program for building power to take on the financial industry must be one of political education. read more
Money & Banking Democracy & Governance

We must work to ensure that the response to the crisis ushers in the creation of democratic, inclusive, and locally rooted economies centered on collective well-being, local resilience, ecological sustainability, and economic justice. read more
Community & Place Democratic Ownership